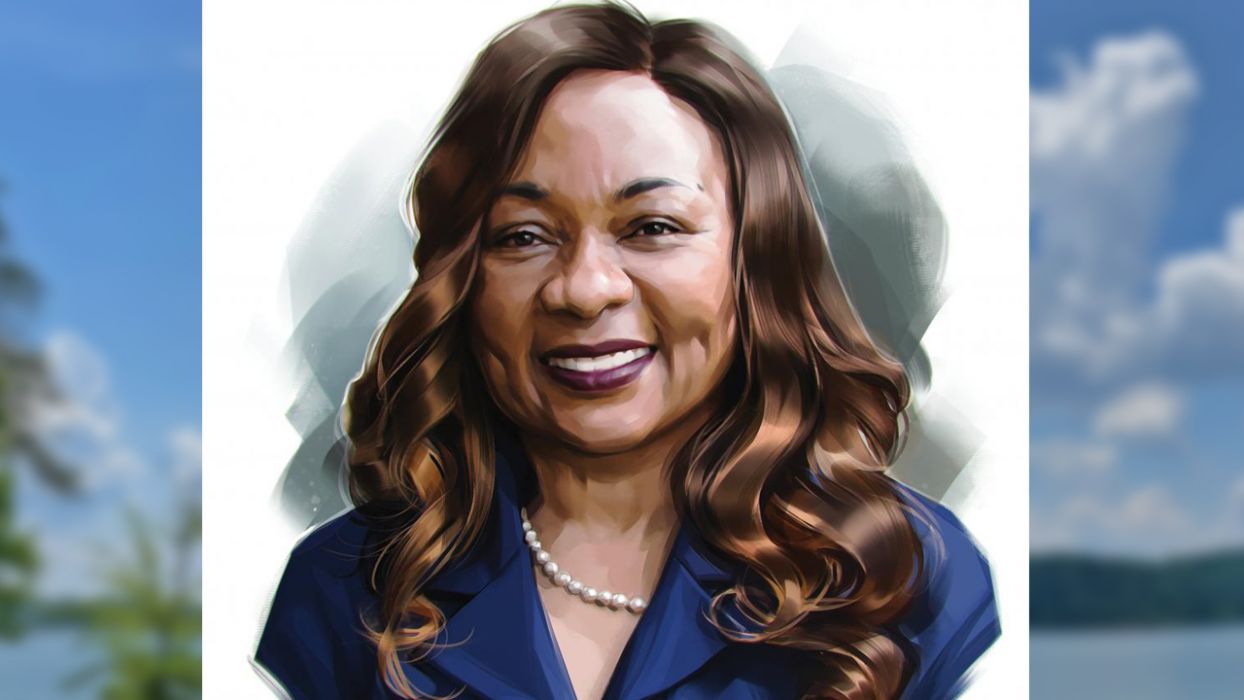 bridging partisan divides, the ways those two topics intersect — and how Rotarians can be part of the solution.

Pamela Rush, a single mother, lived with her two children in Lowndes County, Alabama, in a mobile home she had bought for about $113,000 in 1995. After more than 20 years, she still owed $13,000 on a home that was essentially worthless. “The trailer was musty, poorly ventilated, and dimly lit, with water-stained popcorn ceilings and exposed electrical wiring,” writes Catherine Coleman Flowers, who grew up in Lowndes County and whose book, Waste: One Woman’s Fight Against America’s Dirty Secret, was released in November. “At the rear of the home, overlooking a small yard and dense woods, was a collapsed deck. Beside the deck a pipe spewed raw sewage onto the ground. The toilet paper and feces told a story of the lost American dream much more clearly than Pam ever could.”

In Lowndes County, low-income residents like Rush face the threat not simply of fines but of criminal charges for failing to install costly septic systems. Flowers — who in 2020 received a $625,000 “genius grant” from the MacArthur Foundation for “bringing attention to failing water and waste sanitation infrastructure in rural areas and its role in perpetuating health and socioeconomic disparities” — often brought people such as U.S. Senator Bernie Sanders and Poor People’s Campaign co-Chair William Barber to Rush’s home to see the situation firsthand. In June 2018, Rush testified before Congress about the perils faced by households like hers with failing or inadequate wastewater systems.